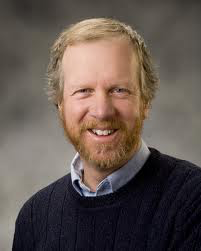 Steve O’Neil was a St. Louis County Commissioner and tireless organizer for housing and homeless services.  A Chicago native who earned a master’s degree at the University of Minnesota Duluth in the 1970s, O’Neil and his wife, Angie Miller, made advocacy a part of their daily lives. They took people experiencing homelessness into their home regularly and in addition to their two children, O’Neil and Miller helped raise 25 foster children. When it came to organizing, former colleague Jim Soderberg noted, “Steve realized that if you want to create community, to move forward, you don’t demonize people. They are not the enemy because they disagree with you. You work with them.” Steve reached out his hand to likely and unlikely allies to move good policy forward.  He had the ability to bring in powerful partners in all his community organizing work. Steve passed away in July 2013 and is greatly missed.

In honor of Steve O’Neil, please help us recognize the efforts of an outstanding individual who exemplifies Steve’s passion and drive for organizing social and policy change. 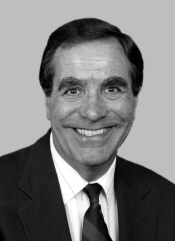 Congressman Bruce Vento served in the Minnesota House of Representatives from 1971-1976 and in the U.S. House of Representatives from 1977-2000. He was well-known for his work advocating for people experiencing homelessness. Congressman Vento was the original author of what was to become the McKinney-Vento Act, the first significant federal legislative response to homelessness. The original act included programs like the Continuum of Care, Supportive Housing, Shelter Plus Care, and the Emergency Shelter Grant Program. Congressman Vento was committed to working on behalf of people experiencing homelessness until he passed away in 2000.

In honor of Congressman Vento, please help us recognize the efforts of an outstanding individual who provides services and housing to people in need.